Each year on the fourth Thursday of November, Americans gather for a day of feasting, football and family. In 1621, the Plymouth colonists and Wampanoag Indians shared an autumn harvest feast that is acknowledged today as one of the first Thanksgiving celebrations in the colonies. While today’s Thanksgiving celebrations would likely be unrecognizable to attendees of the original 1621 harvest meal, it continues to be a day for Americans to come together around the table—with some updates to pilgrim’s menu.

Thanksgiving has become one of the largest and most loved holidays across the United States.  Below are some great facts and traditions that have been adopted over the years (over 500 to be exact!)

Other traditions?  Eating as much food as possible and laying around for the rest of the evening.  While that food coma is taking over, you are definitely going to need some great furniture to lay on. We have partnered with Blu Dot, a modern furniture company that focuses on affordability for anyone and everyone!  Their goal is to bring good design to as many people as possible!

Check out some of their awesome affordable furniture that will definitely keep you comfortable, in a food coma or not! 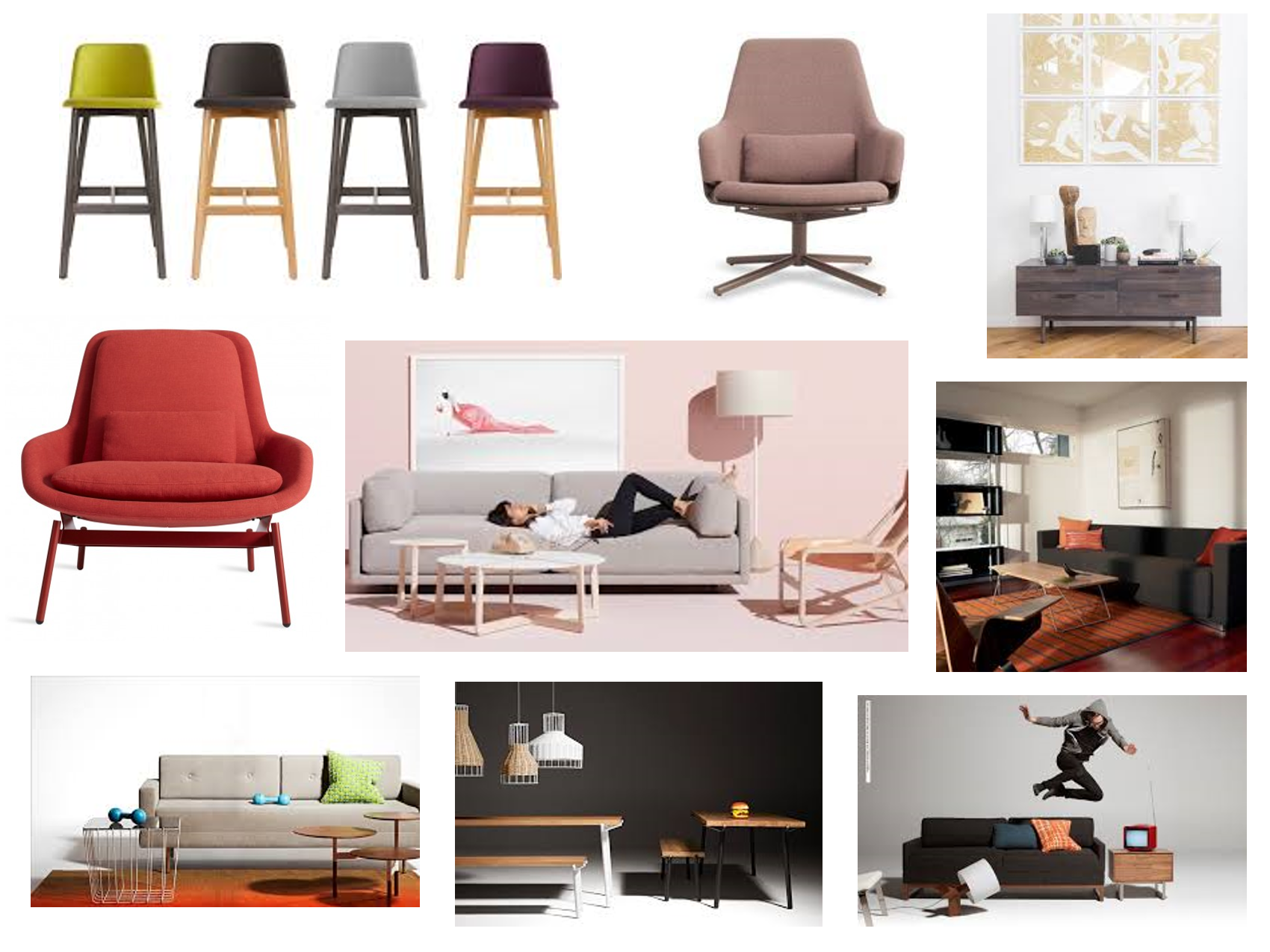 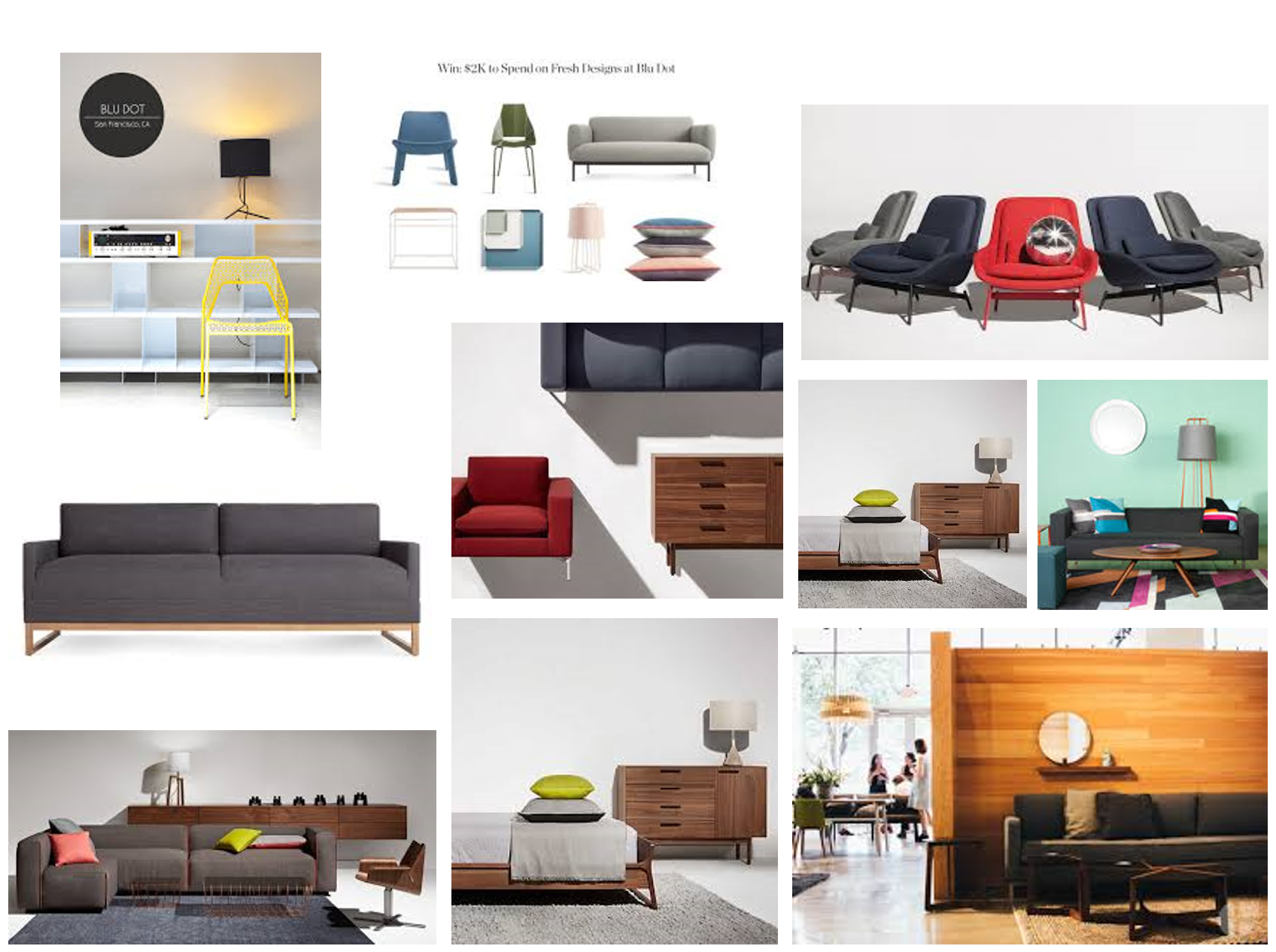 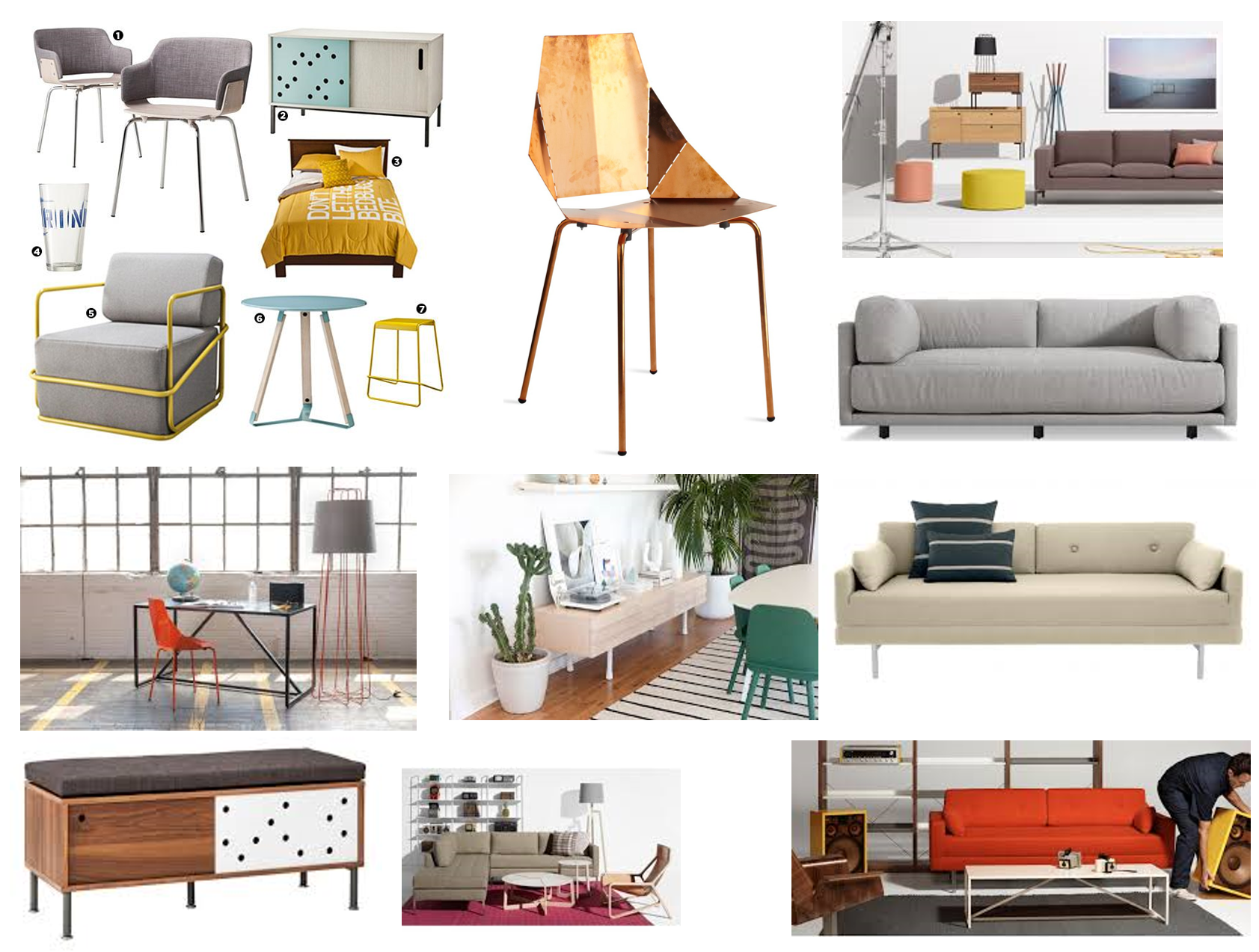