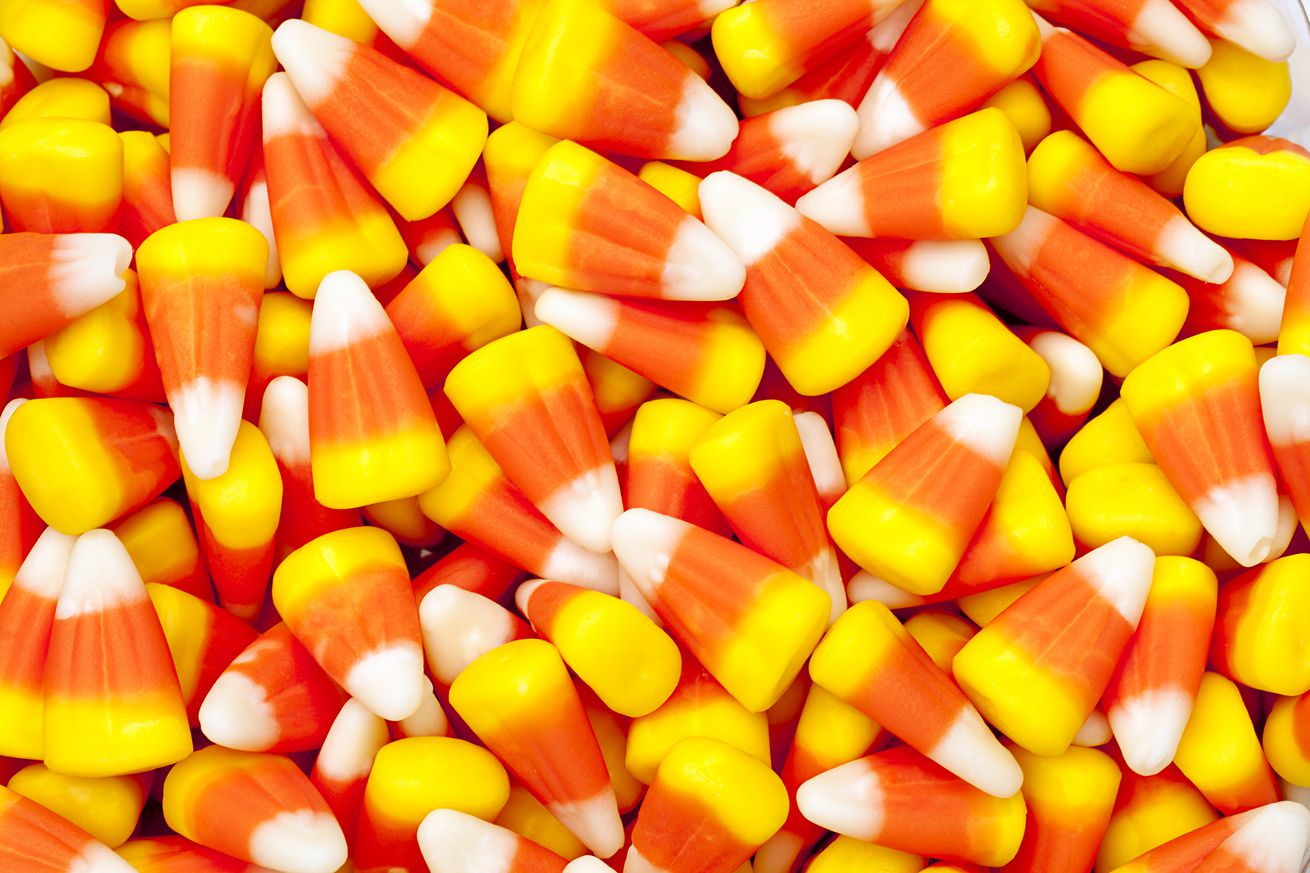 It’s that time of year again, and Halloween is upon us.  When you think of Halloween candy, there is one candy that comes always come to mind (although we wish it didn’t); that’s CANDY CORN.

Candy corn has been around since the 1880’s, and I bet you didn’t know the recipe hasn’t changed since then. That’s over 100 years!

It was invented by a Wunderlee Candy Company employee named George Renninger. Wunderlee first produced the candy, followed by the Goelitz Candy Company, which is now Jelly Belly. Back then, the cooking process was done by hand; a sugar and corn syrup-based mixture was cooked into a semi-liquid mixture and dumped into buckets.  Men then would pour the hot concoction into trays to mold and shape into kernels.

Still not a fan of candy corn?  Yeah, we aren’t either.  But we can use candy corn for some other cool stuff! Like DIY 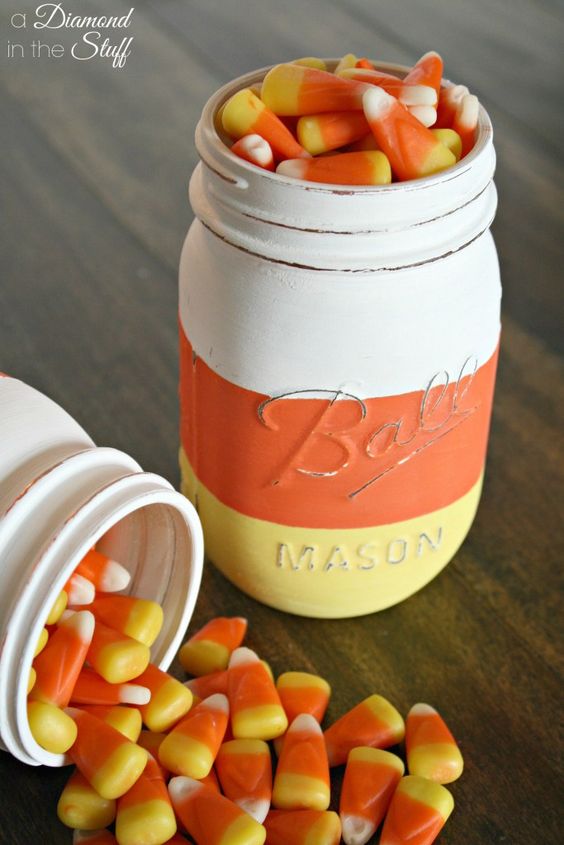 All you need are some mason jars, paint, and of course, candy corn! 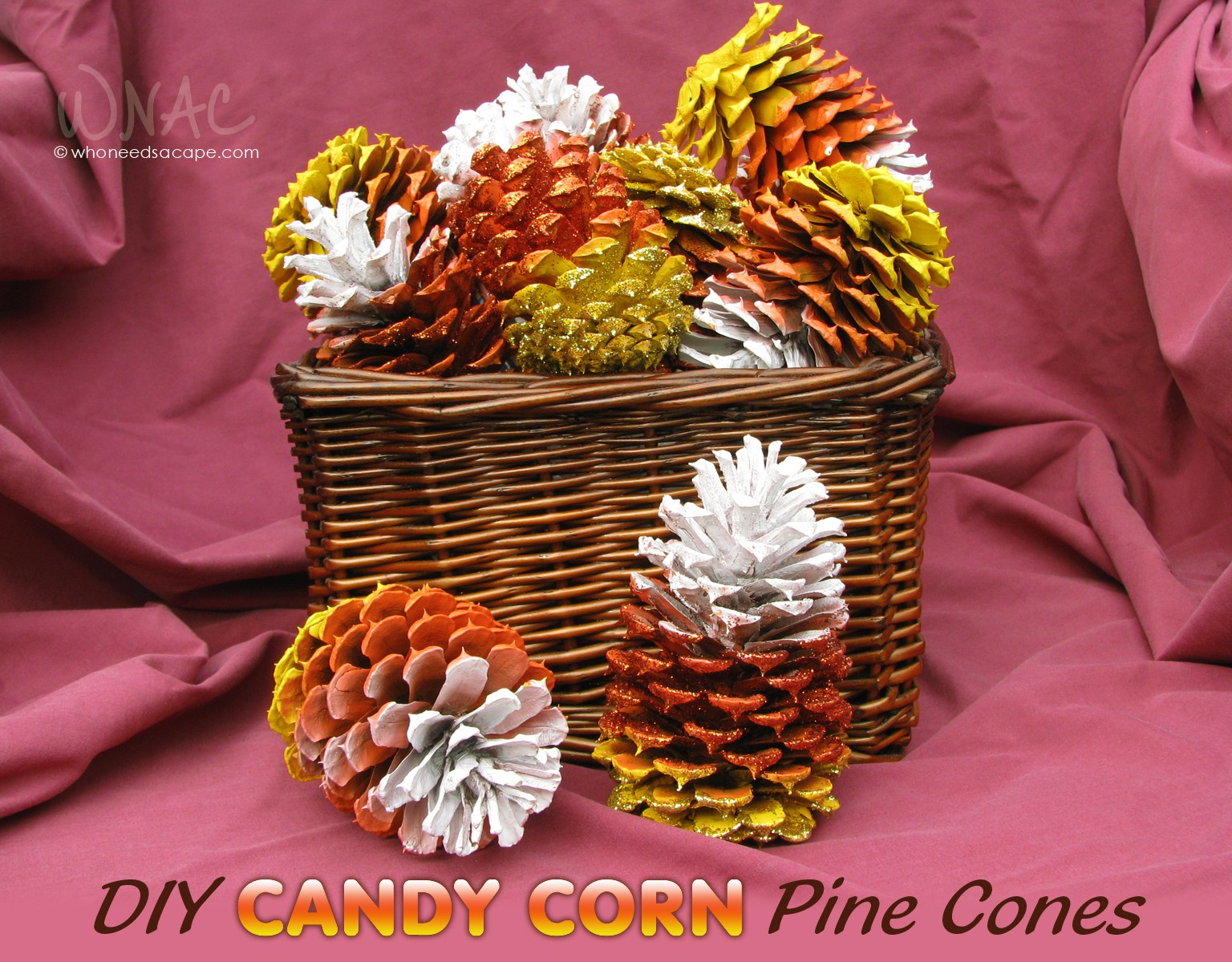 Candy corn pine cones are a great way to get some decorative color in your office during the Halloween and fall season. They are super easy to make and they smell great too!